Map House band is a Pop/Soul/Disco/Funk band made up of both Map session players and Map artists.
The band play an upbeat set of classic tracks from the 1970s – present day.
Perfect for an after dinner dance, Map House Band has two female singers and a male singer giving both diversity and variety of song choice.
All the singers are original artists in their own right with worldwide releases. 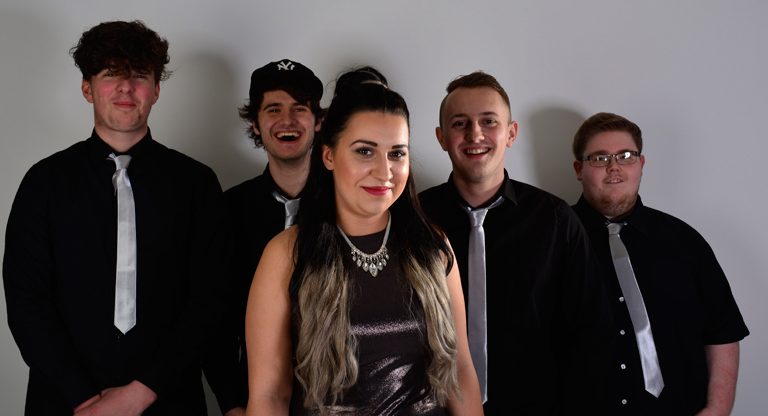