Courtney began work as a session guitarist with singer / songwriter Emae, performing live and recording on her acoustic EP ‘imperfect words’. He joined the Celloman band for a number of shows and festivals and continues to work regularly with a variety of artists. 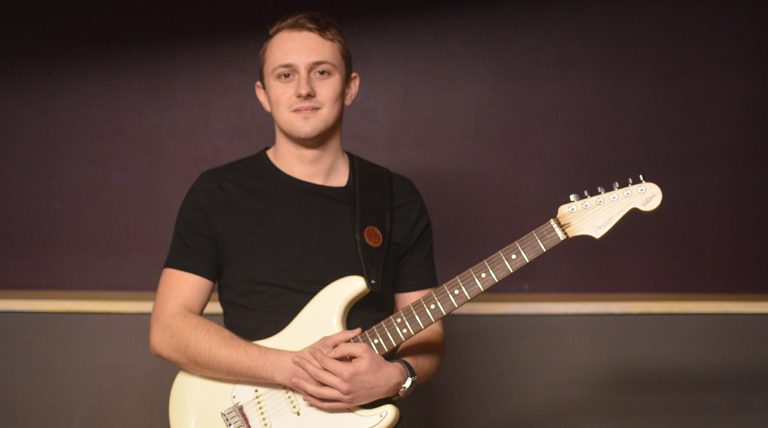 Watch a profile of Courtney Jones 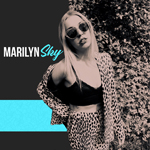